To read my first post about Jack, click here: http://tinyurl.com/3hnoawm
Before the game on Saturday, I attended Jack’s funeral (with Jim, who I was glad to be there with). I would like to share the experience on my normally-exclusive-soccerblog because there were a few people close to me that wanted to attend, but for a variety of reasons, couldn’t.
Obviously I cannot express the emotions that were felt that day; the love, pain, and sense of hope that were felt cannot be put into words. There were laughter and tears, smiles from strangers, and orange everywhere you looked.
Jack would have been proud.
The following are a few pictures leading up to the funeral. Please note that I stopped once the hearse drove past and took none at the actual funeral. However, these were of the procession leading to Roy Thomsen hall; where the streets were filled with people marching behind Jack and bicycle bells chiming through Toronto. 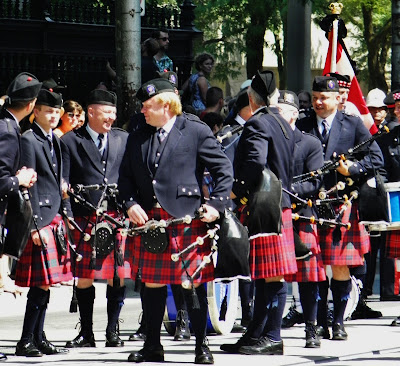 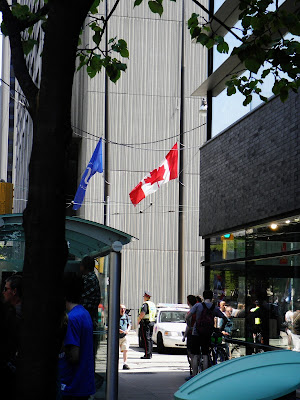 I suppose this Sheraton will now have bittersweet memories for me (same one, Jerrad). 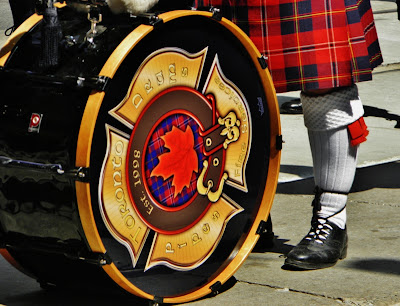 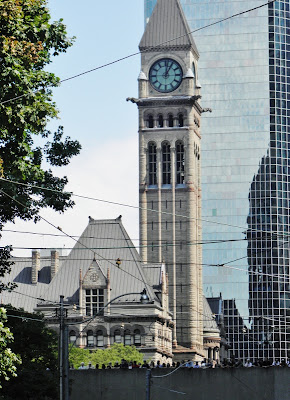 People waiting on the bridge. 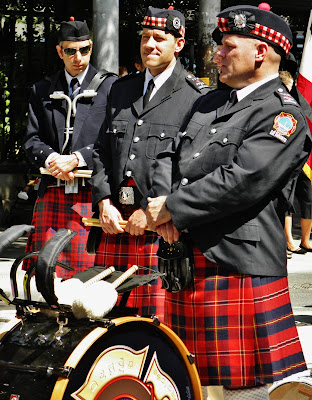 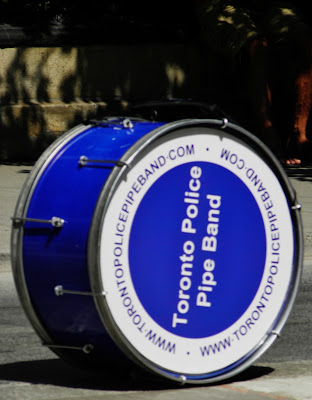 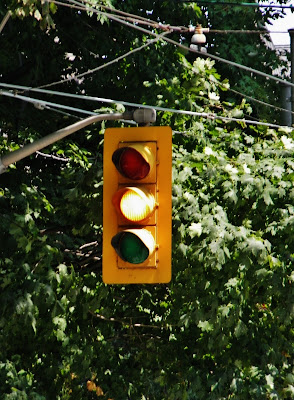 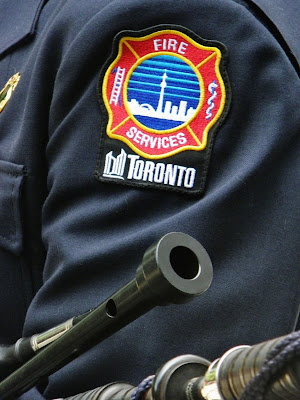 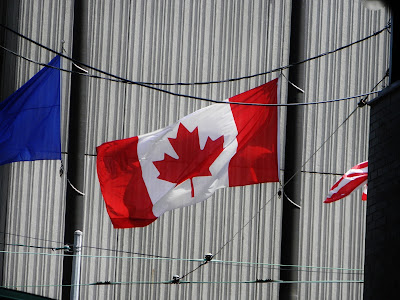 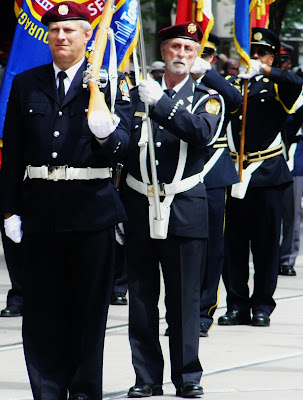 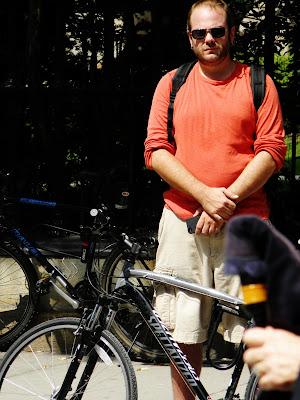 I don't know who this man is, but I thought the orange shirt and the bike were really fitting. 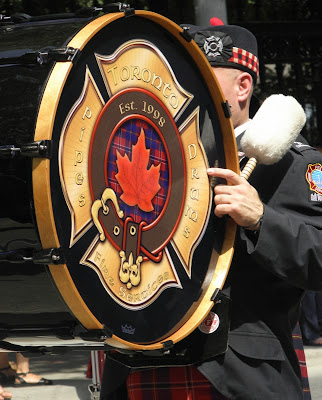 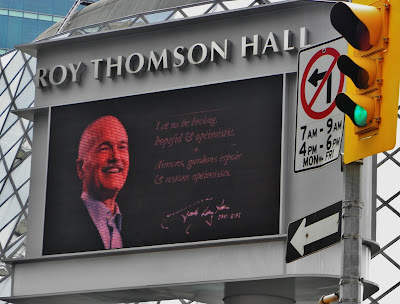 Arriving at the funeral. 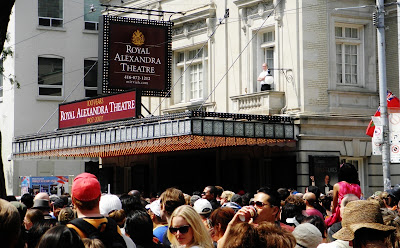 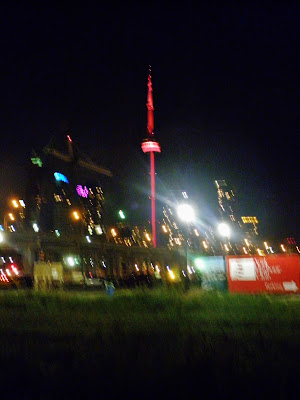 Thank you Olivia, Michael, and Sarah, for letting all of us say goodbye to Jack.
Love > Anger. Hope > Fear. Optimism > Despair.
Hopp,
scm.
Posted by Sonja Cori Missio at 22:44