My Comprehensive Style Guide to the 2010 World Cup Uniforms (cont.)
Group G: The Group of Death. Also, The Group of Boring Shirts (excluding the Ivory Coast). 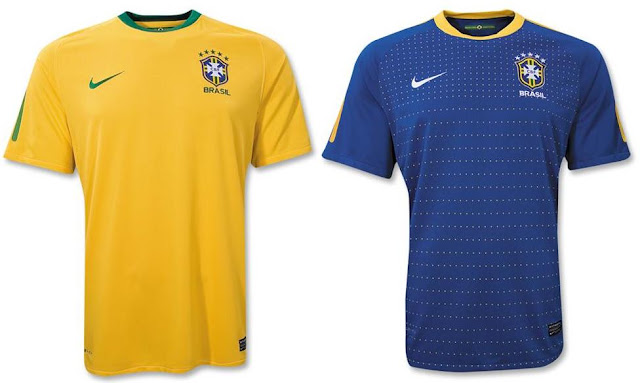 You know, for a country that's known for it's stylish costumes and extravagance (re: Mardi Gras/Carnival), the Brazilian jersey continues to be boring year after year. Their away shirt is kinda cool, but really doesn't reflect a team that FIFA has as being currently at #1 in the world right now. Though, I should point out, it's probably one, if not the, most recognizable jerseys ever. I suppose the rationale is sticking to the classic?


North Korea
I cannot find a single image of North Korea's kits. If you can find one, please let me know. In the meantime, I will assume they are boring. 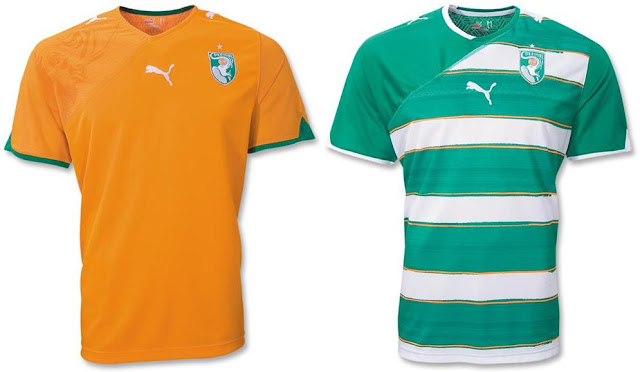 The Ivory Coast is my third favourite team this year and I love their kit. The home shirt is fantastic, it's simple with subtle detailing (re: the elephant on the shoulder) that makes it both unique and pretty fucking awesome. The away shirt is just as good; the solid shoulder against the striped body really makes it distinct. Question is though: could a puma take down an elephant? What about and old/sick/little elephant? No? Okay. 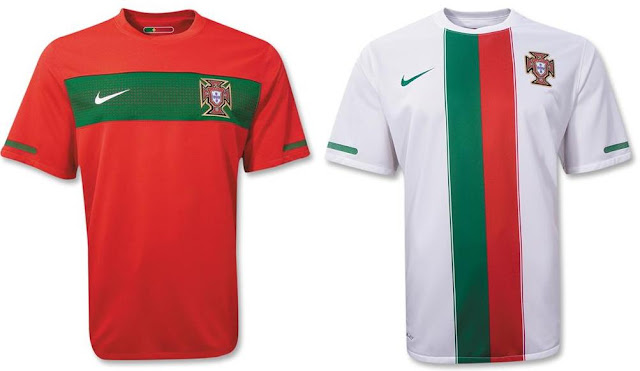 Alright, let's be honest with ourselves here: boooooooooooooring.

Onwards to Group F, which should be more interesting, or, in the very least, better than Portugal.