The Future of Canadian Soccer

On April 27 2018, the future of soccer in Canada was unveiled. The event, long awaited
by all those involved, set in motion a new era for the sport in this country.

The day’s announcement promised a much needed revitalization to the
entrenched--yet too often ignored--Canadian soccer landscape. It also told of an
encouraging new generation; eager believers in the Beautiful Game who knew
they could impact the country for good.

A new wave has come and it’s here to stay.

You see, on April 27 2018, while the CPL was being announced, it was also announced
that Canada was training its next generation of soccer journalist: through the Nutmeg
Soccer Program in downtown Toronto.

Paul Beirne, CPL President, was happy to share the limelight with Nutmeg and did not
hesitate to speak out on its importance.

"I'm so proud for the enthusiasm of soccer in this country,” Beirne stated. “The passion
and insight from these Nutmeggers makes me excited about the future of the CPL. These
are the fans, players, and journalist that will soon come to represent the country.”

Passion and insight is right; though the kids of Nutmeg soccer range from the tender ages
of 6 to 12 years old, their love and smarts for the game is clear.


But let’s let their words (and pictures!) speak for themselves. As I present to you the
published works of Nutmeg Soccer.


The Impact of Mo Salah Parts One and Two by Abdullah 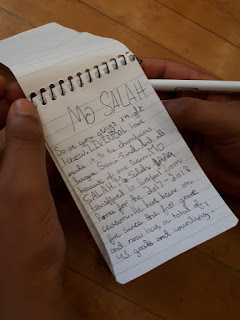 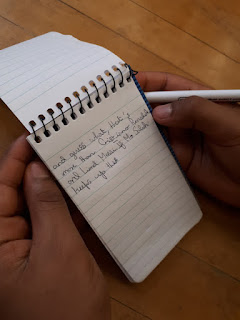 The Fun and Importance of the Mexican National Team by Carlos 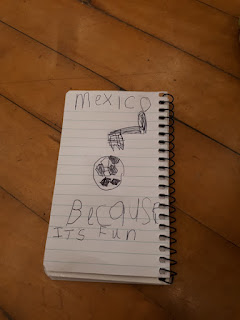 An Analysis of a Skipper by Denton 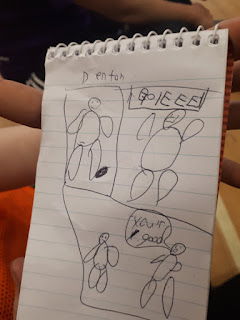 The Fundamentals of Dribbling by Devin 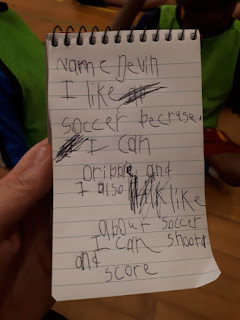 The Impact of Women in Soccer by Iris 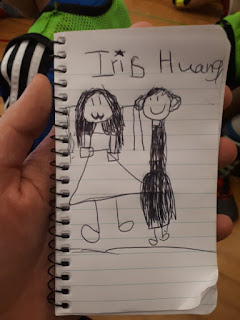 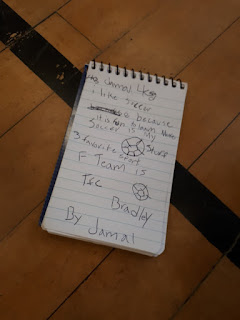 The Importance of Sports by Jessyka 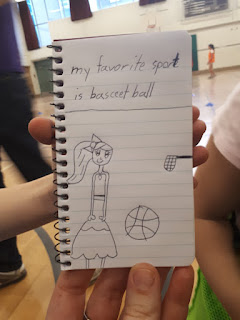 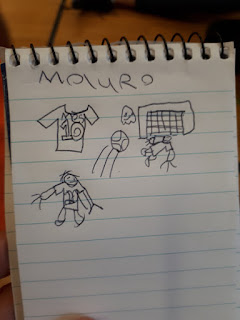 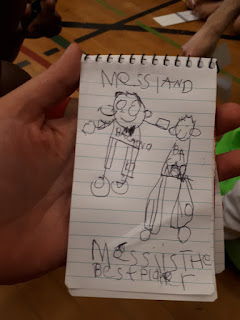 The Greatness of Grassroots Soccer by Nicholas 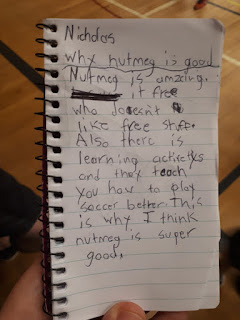 Rebuttal: The Coolness of Grassroots Soccer by Raymond 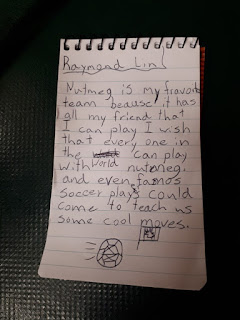 A Portrait of Pogba by Stuart 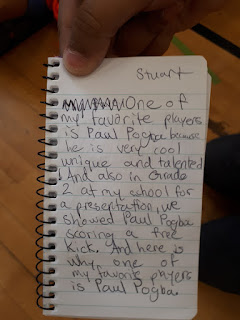 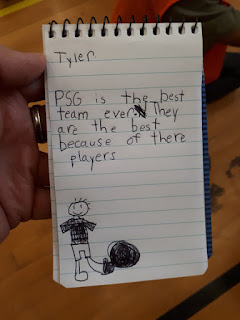 The Ballad of Gallos Blancos by Victoria 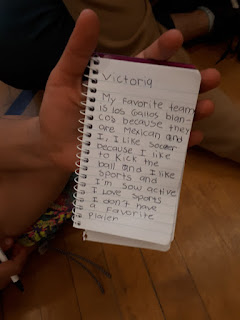 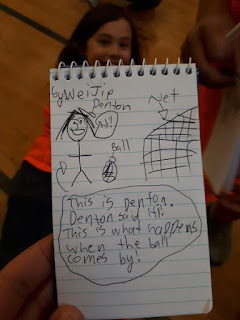 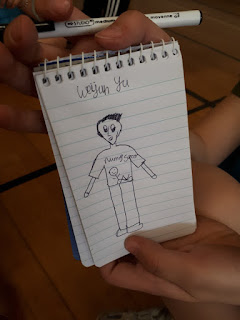 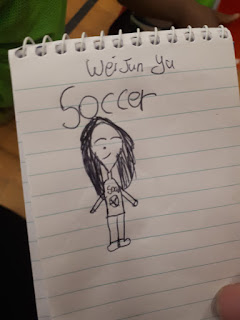 Thank you Nutmeg Soccer for being our future. It looks bright ahead. 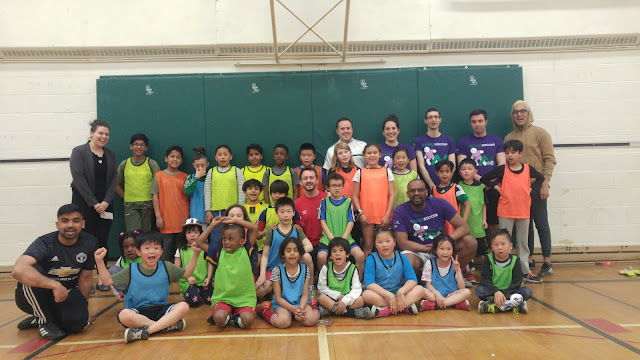