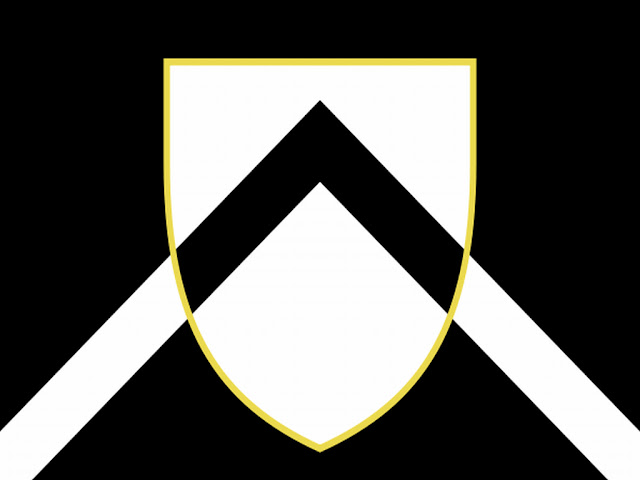 I’m outside, in perfect 24 degree weather. It’s the Monday of the long weekend and I slept in until noon. Birds are singing, Wieners is rolling around in my mother’s freshly planted flowers and I’m listening to Glenn Gloud, while lying on a chaise lounge in the shade of trees taller than my house and a Swiss flag.
Life is good.
Of course, this weekend could have gone completely different. I could just as well be curled up in my bed right now, eating a tub of ice cream and a pint of vodka.
You see, this all started a week ago. Well, much more than a week ago, but for the sake of the blog post, we’ll stick to a week. I was in the car with my dad, the conversation went as follows:
I have to go to the cottage next weekend. I am going to call, you are going to answer, and you will tell me what happened [he then may have added a, “you stupid little kid"].
No.
What?
No. I’m not watching.
What? [car slightly swerved a bit].
I’m not watching. I won’t even be home. I’m going to the opera.
You’re such an idiot Sonja. You’re going to be home.
No, I’m going to the opera. Really. And I’m not going to pvr it. I don’t want to know. I am not going to check any scores, or look, Sunday will not exist to me.
Such an idiot.
[rest of the drive in silence, rage].
True to my word, I did not watch the game on Sunday. Instead, I threw on an LBD, put a dead bird in my hair (like you do), and went to the COC to see Cenerentola (which was about 45 minutes too long). I forced myself to forget about the game. In fact, for the first act, I didn’t think about soccer once (mainly because I was trying to figure out what the hell was going on on stage, thank the God for translations).
Except, then the intermission hit. With my Under-30-Opera-Mate in line for the washroom, I was left by myself and by my phone. I swore to myself that I wouldn’t look (despite the Score having the best live score app), I wouldn’t even open any sms, regardless of who they were from. I just sat, concentrated on my breathing, and prayed that the bell would ring to get us back in our seats.
And then I broke down.
Without real hesitation (or common sense or thinking) I called THE ONE PERSON WHO I TOLD SPECIFICALLY NOT TO TELL ME THE SCORE to find out the score, because I THOUGHT HE WOULD LISTEN TO ME WHEN I TOLD HIM NOT TO TELL ME THE SCORE.
He told me the score.
No, I should rephrase that, because “he told me the score,” sounds like a one shot thing. He told me the score at half time.  Which was 0 – 0 in the Udinese game, but 2 – 2 in the Lazio game. Agony. Absolute agony knowing that. So, the game we have to win (or tie) is low/no scoring and the other game that I don’t want a win is high scoring and tied. HOW WAS THAT GOOD NEWS?! I was shaking by the time I returned to my seat.
Talk about a second half to an opera! (Note: that line only works if you picture me wiggling when I say it).
Eventually, the show finished a little after the game. I applauded, got up, said goodbye to my friend, and went into subway. My phone, still off.
15 minutes later, I arrived at Union and perused the magazine stand. My phone, still off.
Then, I walked over to the board and checked my train. My phone, still off.
Finally, I bit my lip, said the Lord’s Prayer and turned my phone off from off.
Within a minute, my phone lost its shit. It seems that, despite me telling everyone not to contact me, everyone seemed to want to be the barer of good news (fun fact, Will was the winner, and yes, I look forward to the Udinese – Chelsea final). I was laughing, crying and doing timesteps around Union out of unadulterated pleasure and joy. I screamed into my phone, into strangers, and had to go pee twice from pure excitement. By the time I got to on to the train, I was bouncing so much I could not sit still in my seat (note: I did pass out by the time I got to Long Branch). 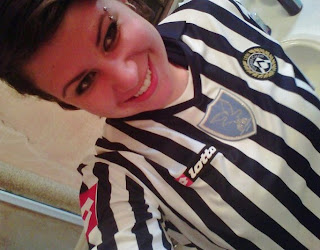 Celebrations continued into the night, even if no one I was with really knew what I was celebrating. In the end, it was a fantastic Sunday, despite dreading it for the last few weeks. Now, I just have to wait for my dad to call from the cottage to tell him the good news and re-live everything all over again.
Hopp,
scm.
Post script: speaking about Italians and soccer, what’s this about Ancelotti being sacked? I didn’t realize other soccer-related things were going on this weekend.

Post post script: I still refuse to watch highlights, or read commentary, about the game. I don’t know what actually happened except for a missed penalty by Toto.