It's The Final Countdown! 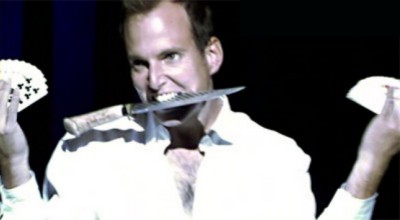 Not really. I just made a list.
Let’s start this blog thing seriously again, shall we? Between finishing my Masters of Library and Information Science (I’m a scientist now!) and trying to get back into my Masters of Popular Culture (I’m writing about soccer now!), things have been pretty hectic. So stop being so needy!
Anyway, so I disappear for a while (except for the random video here and there that I’ve [poorly] made) and the whole soccer world goes to hell. Let’s recap: 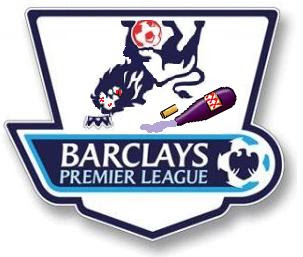 I was going to make some sort of Baby Shambles pun there, but I can’t be bothered. Anyway, “shambles” may be a bad word, but so far, I am not impressed with this season. First there is Chelsea, who decided to sell half the team and buy no one but Benayoun (who was badly needed for that sixth goal on Saturday). I see they are using the Udinese tactic of selling everyone off and… nope, I can’t even justify that sort of behaviour by finishing this sentence. Speaking of their 6 goal win, what is this new 6 Goal Fad that the EPL seems to have adopted? It’s only the second weekend in and I am already bored of 6 – 0 wins. That my friends, is not a good sign. Finally, teams are falling apart, lack of owners, lack of managers, what the hell is happening? It’s like the English enjoy staging bad British soap ope—oh wait.
2.      Joe Cole Sees Red. 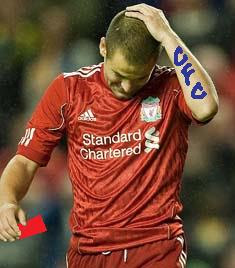 This is old news, but the market for puns is too awesome to pass up. You see, Joey Cole went from Chelsea (blue) to Liverpool (red). Now he’s red (embarrassed, ashamed) for being red (as a Liverpool player and for getting a red card)—it’s enough to make him wish he were blue (Chelsea). Oh shut up, it sounded better last week.
3.      Jose Creates The Justice League of Soccer.
Holy shit, this man is unstoppable. Let’s look at the current Real line up, shall we?
Ahem (thanks Wiki!): 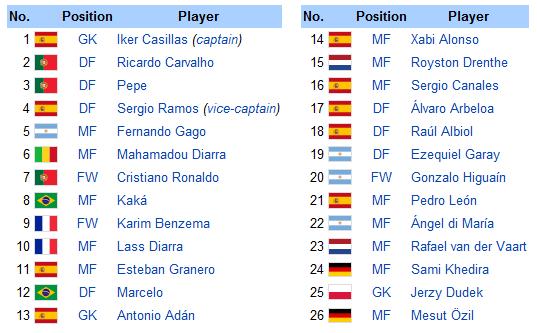 Um. Yeah. Overall, that’s pretty much the best team out there. They’ll make their competition Los Blancos as ghosts! WAHAHAHAHA!
4.      Bunch of Free Preview Channels Available For a Few Months.
Like Setenta and a bunch of other awesome channels. It’s rad!
5.      Toronto FC Loses First Home Game In Team History (or something). 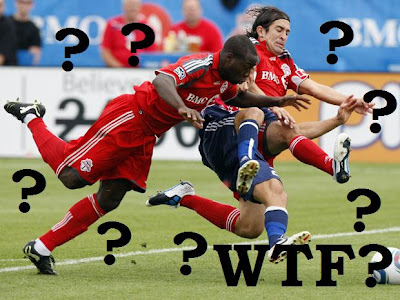 1 – 4 is a pretty disappointing loss. Especially when it’s your first home loss of the season. Especially when you play to a (pretty much) sold out crowd. Especially when that (pretty much) sold out crowd comes and watches you on one of the shittest days of the summer. Especially when I have a theory that…
6.      …MLS Becomes New NASL.
True. Look at NYRB with Henry and Rafael Marquez. Obviously, Galaxy and Becks and the rumoured Ronaldinho, Seattle Sounders and Freddie Ljungberg, and even Toronto FC now with 2004 UEFA Cup winner (and goal scorer) Mista. MLS is where real soccer players go to die. Or, you know, retire.
7.      No One Offers Me Ticket For The NYRB Game.
Jerks!
8.      I Meet Colin Jose.

Seriously. In a bookstore in London. I like talking to random people (especially those hanging around the soccer books shelf-- let’s be honest, half shelf), and the new man I befriended turns out to be Colin Jose, one of the most important voices in Canadian soccer-ing. Check him out:
http://www.canadiansoccerhistory.com/
9.      I Buy More Soccer Books, Discussion. 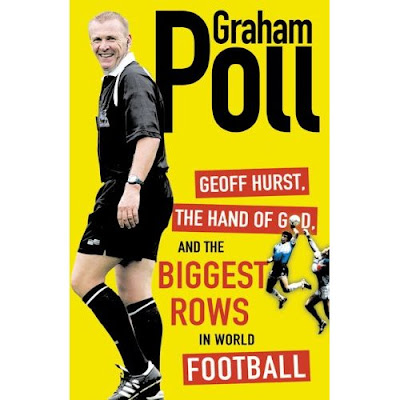 I just got “Geoff Hurst, The Hand of God, and the Biggest Rows in World Football” by Graham Poll. I recommend it, despite what your feelings might be on Pollie. The book really goes into the Laws of Football, which are really quite neat. Plus there’s big texts and sub-headings. Thumbs up. By the way, if anyone has any suggestions, please please please let me know. Thanks!
10.  Special One TV is Cancelled.
Apparently. Well, according to @Special1TV anyway:
@Special1TV #JamesDean #BuddyHolly #TheDodo RT @wpicanco: @Special1TV I guess the best die young! Taken before their time! #S1TVRIP
12:45 PM Aug 15th via TweetDeck
@Special1TV 14.8.2010 The Day the Special1TV died ... #S1TVRIP
3:46 PM Aug 14th via Echofon
Maybe they can play my version instead (see a few posts down).
11.  I May Break Up With Jason On Wednesday. 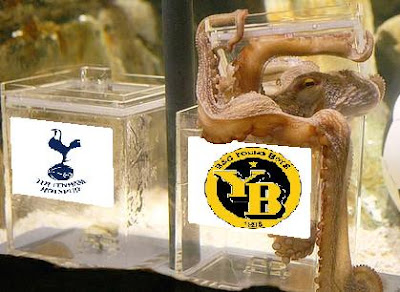 Young Boys play Spurs at White Heart Lane. More like, White Fart Lame!
12.  I Switched To Google Chrome.
It’s actually pretty awesome, take that Crashy McCrashCrash Firefox! There are soccer add ons, but I don’t know how to work them.
13.  Anyone Want to Hire Me?
Seriously? I have an MA in Library and Information Science, thus making me a scientist and I am just finishing my MA in Popular Culture, thus making this blog “research,” or something.
Enough for now. Pollie awaits me. But, if you’re reading this and want to hire me, I can TOTALLY multitask!
Hopp,
scm.
Posted by Sonja Cori Missio at 01:40