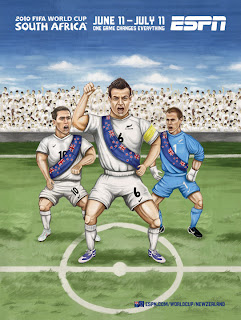 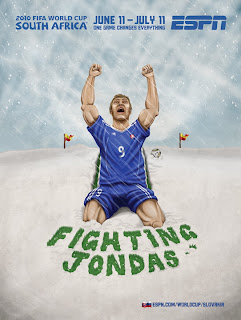 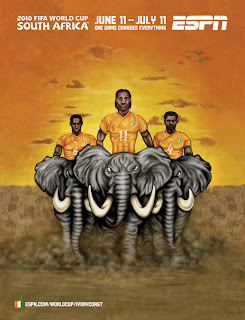 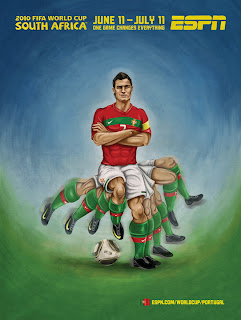 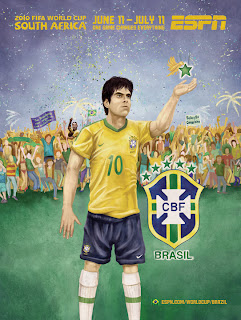 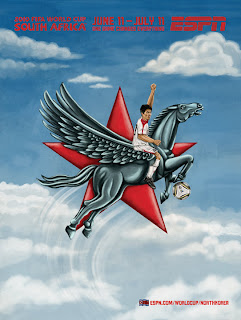 North Korea
Coach: Kim Jong-Hun
Myong-Guk Ri
Jong-Hyok Cha
Chol-Jin Pak
Nam-Chol Pak
Kwang-Chon Ri
In-Guk Mun [Sub: Kum-Il Kim]
Jun-Il Ri
Yun-Nam Ji
Yong-Hak An
Yong-Jo Hong
Tea-Se Jong
Comments: So there was a fire in Jason’s building today forcing me to miss the first part of the game (don’t worry, it was small and everyone was fine, I’m not a total dick). When we were finally allowed back in, and after climbing 10 flights of stairs, I expected the score to be 500 – 0, as Brazil is currently ranked number 1, compared to North Korea’s ranking of 105 (the lowest in the tournament). I’m glad the North Koreas did well to be honest, I like the underdog, even if I am kind of (though very ignorantly so) scared of that underdog.
But who cares about all that? The real game is tomorrow. Now, I am not delusional, I know the Swiss stand no chance. But, be that as it may, I will still be watching the game in my Alexander Frei jersey, with a (PROPER) Swiss flag wrapped around my shoulders, a Swiss scarf wrapped around my neck, another (improper) flag in my hands, a Barnetta Bar in my mouth (I wish!) and tears in my eyes. The Second Coming of Jesus Christ could be happening and even He couldn’t get me away from the tv. 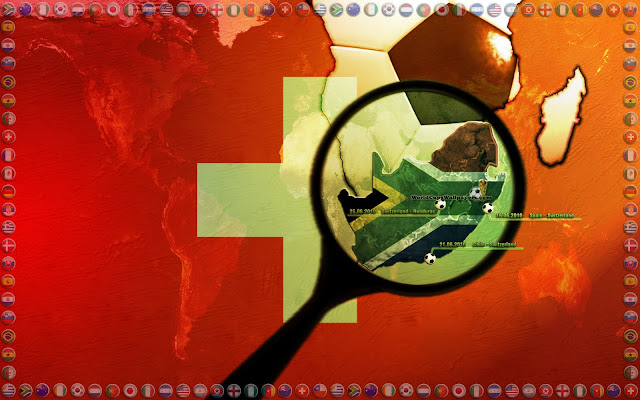