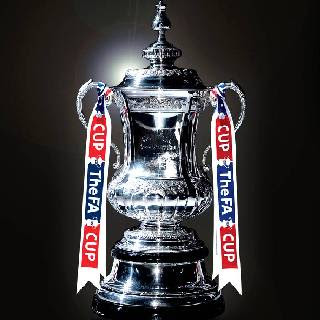 Balls
First, putting all my feelings for Balls aside (I am totally in love with him as a physical form, dislike him greatly as a player), that should have been a red card. I mean, the ref is obviously playing the game fairly loose (not making many calls), but that was dangerous. Poor guy, I hope he's alright.

Posts
Seriously, what the fuck?! James doesn't even need to be there, I think Chelsea has hit about 4 posts and 3 crossbars. This is ridiculous. The stick-hand-out-last-second-before-Sonja-has-a-heart-attack save by Cech was awesome though. However, I am still concerned that the score will remain 0 - 0 until the 87th where Portsmouth will get a shitty goal.

New Kits
Booooooooooooooring. I willl admit, they look better on the pitch than on the website preview, but still not feeling the red collars and caps, yet. We'll see though. 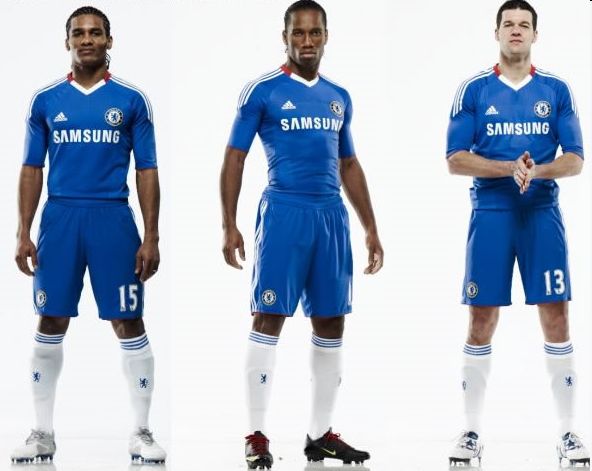 Okay, back to the game. Will post again after Chelsea wins (see what I did there?) and continuing posting during the Lazio - Udinese game.