I didn't want to tell you this, I wanted you to read it yourself. 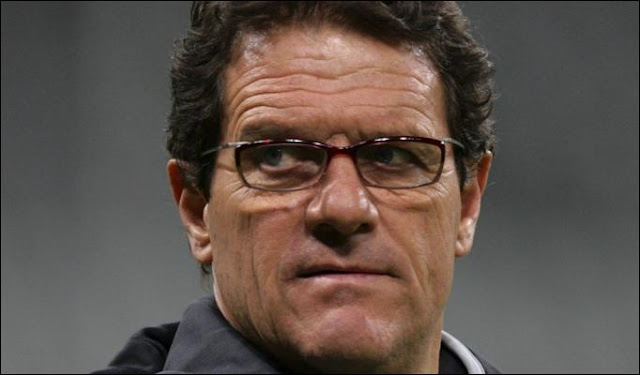 Dawson has been rewarded for an exceptional season with Spurs, in which he has helped the club qualify for next season's Champions League, and he will be joined in the squad by central defensive partner Ledley King. Capello has consistently maintained that he will not pick injured players, but both King - who is unable to train because of a chronic knee injury - and Gareth Barry, who is out with an ankle injury, have been included.
Jamie Carragher is selected for the first time under Fabio Capello, after the England coach convinced him to come out of international retirement, and the Liverpool defender will provide cover at right-back for club team-mate Glen Johnson.
Spurs midfielder Tom Huddlestone is included along with team-mate Aaron Lennon, who will compete with Shaun Wright-Phillips, Theo Walcott, James Milner, Joe Cole and talented Manchester City youngster Adam Johnson for the wide midfield positions.
Cole, who had been tipped to be overlooked, returns to the England squad for the first time since 2008, joining Chelsea team-mates and Three Lions stalwarts John Terry, Frank Lampard and Ashley Cole.
Manchester United pair Owen Hargreaves and Gary Neville had been tipped for a possible call-up but both miss out, while it is mixed fortunes for the West Ham contenders as Scott Parker is selected but Carlton Cole misses out.


You know, I am only allowing this because of Capello. See you in the car.