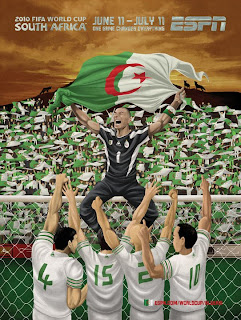 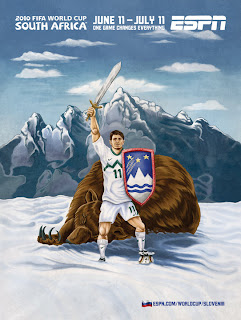 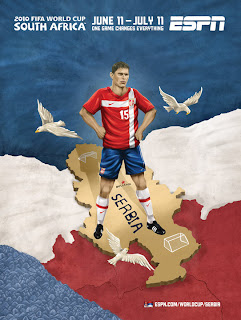 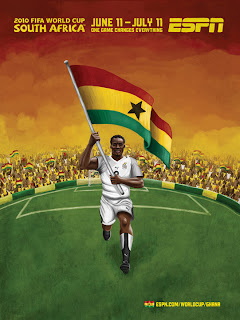 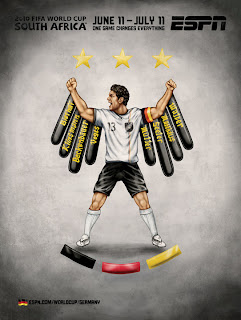 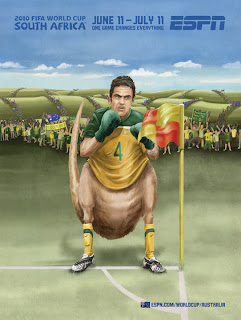 Australia
Coach: Pim Verbeek
Mark Schwarzer
Luke Wilkshire
Craig Moore
Lucas Neill
Scott Chipperfield
Carl Valeri
Vincenzo Grella [Sub: Brett Holman]
Brett Emerton [Sub: Mile Jedinak]
Jason Culina
Richard Garcia [Sub: Nikita Rukavytsya]
Tim Cahill *Cahill sent off with a red card.
Comments: Like everyone else in the world, I have a soft spot in my heart for the Socceroos, but, after spending 4 years watching the Germans, I kinda (secretly) like them too. The Germans played a fantastic game; sure, the ref was clearly on their side (Cahill didn’t deserve a yellow, never mind a red) and the Aussies are, well, not quite in the same league as them, but you have to hand it to the Germans, they really are a superb team.  Despite  the hardships they have gone through recently, the absence of Ballack and the suicide of Robert Enke this past November, they really played well and I think the mix of old and young and Lahm as captain will helped them through the next couple of rounds. That being said, I don’t think the Germans will take the whole tournament, but they will still give their competition one helluva a run. And, yes, I chose them to win for all of my pools.
Until tomorrow, when we finally get a real game.