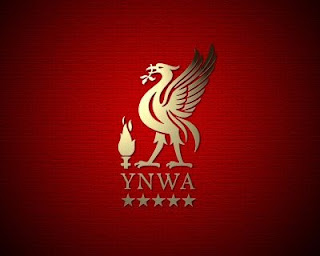 Right, it’s 40 days before the WC so let’s get some serious blogging done. I have fallen behind because of the nice weather and my inability to stay focused while outside; instead of blogging I watched bugs (it was very Karl Pilkington). So now it’s crunch time, let’s get this blogging up to speed.
Liverpool – Atletico Madrid
Don’t get me wrong, I am only just coming down from my Inter high now, but the semi final of Liverpool – Atletico was just as gut wrenching. I had decided recently to give Liverpool a chance because of Iain, so while in reality I have no ties to the Reds, I did hope they were able to keep the lead.
They did not.
Listen up you Reds, you can learn something from Jose here. If you’re up, don’t try to score again, switch your focus on DEFENSE. Don’t be greedy, make sure the other side doesn’t have a shot on net, never mind trying to cinch the lead. Though I am glad there isn’t two English teams in the final, that would have been dreadful/boring.
Of course, their lost was completely my fault. Whenever I tweet about anything, it completely changes the score in the opposite favour. So, sorry about that. On May 22nd I will be beyond silent.
I’ll be honest, I kind of like UEFA/Europa better than CL just because the teams have more of a fair fighting chance. It’s not just the big names and it can really be almost anyone’s game. And, I always look forward to the Super Cup because I look at it as a really good, well played, friendly.
Hopp,
scm.
Posted by Sonja Cori Missio at 17:49